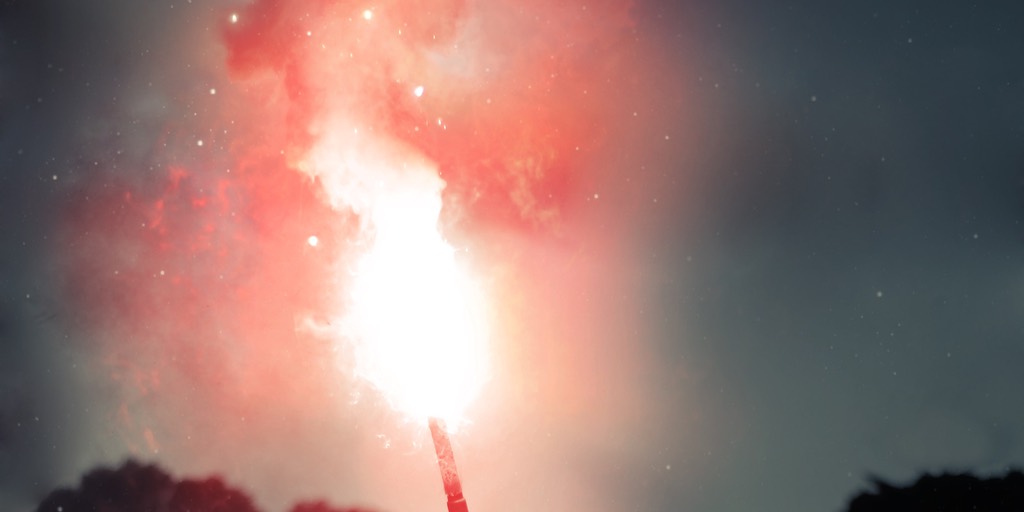 Over the years, various syncing applications have bugged me with how often they spike to 100% CPU usage, their memory usage, pricing, and other issues. So I set out to write my own for fun! Spoiler: in the end, I learned you really should just use Dropbox 🤣 However, I did manage to make it work, and reliably enough that I’m using it for some personal files, so I’m open-sourcing it in case anyone wants to check it out.

The project is called Flare, which is in reference to the ‘blaze’ part of the backend service’s name.

It is essentially a Dropbox clone that performs 2-way sync of files between a local folder and ‘the cloud’ (in this case, Backblaze B2). These files will then sync to many computers automatically. You could use it to keep a folder synced for members of a team, for instance. And because it uses Backblaze, your storage costs are miniscule.

It’s written in Swift, available at github.com/chrishulbert/flare, and (more-or-less) works!

You really shouldn’t use this for important use, it’s a hobby project!

These instructions are only for macOS. However, the app should compile fine on any Swift-supported platform if you see fit.

Swift really won me over with it’s ability to model all the edge-cases of synchronisation in a way that wouldn’t compile unless I handled every one. A great example of this is the switch statement in ListingReconciliation.swift. This is how a good language fosters safe code, and I’m a huge fan. So: thanks, Chris Lattner.

Thanks for reading, I hope this interests someone, and have a great week!

Legals: I take no responsibility; give no guarantee/warranty for this project.

Photo by Christopher Cambpell via Unsplash 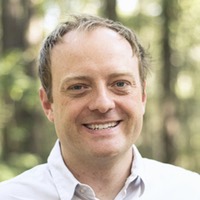